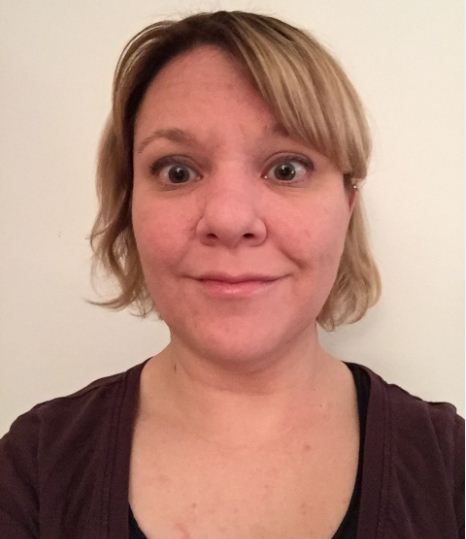 Amanda’s career in tuberculosis research began when she started working as a post-doctoral fellow in the lab of Prof Tanya Parish at Queen Mary University London (QMUL), UK; where she was based from 2003-2012. Here she worked on creating genetic mutant strains of Mycobacterium tuberculosis (Mtb), using molecular microbiology and genetic techniques, to establish gene essentiality and function, target validation and vulnerability. She also generated new molecular tools and the tested new compounds against both the mutant and wild type Mtb strains. From 2005-2008 she was awarded a BBSRC funded grant to further study the DOXP pathway of isoprenoid biosynthesis in Mtb, this led to the identification of the basis of intrinsic resistance to fosmidomycin by Mtb, and also the discovery of the regulating enzyme of the pathway.

Amanda spent July 2011-2012 at the University of Sydney, Australia. Her research here was based on data obtained from transposon mediated Mtb mutant library in a mouse model.

In December 2012 Amanda joined Oxford Gene Technology as a Senior Scientist, she led a team working to develop a next generation sequencing based assay as a tool for diagnostic microbiology. Notable achievements were the demonstration of whole genome sequencing of Mtb directly from sputum samples, and the sequencing of Chlamydia trachomatis directly from urine & vaginal swabs, both of which have been published.

Amanda joined Prof David G Russell’s group at Cornell University, Ithaca, in October 2014, as a Research Associate. She heads a small team working on HTS screening of compounds for activity against Mtb in a macrophage infection model.